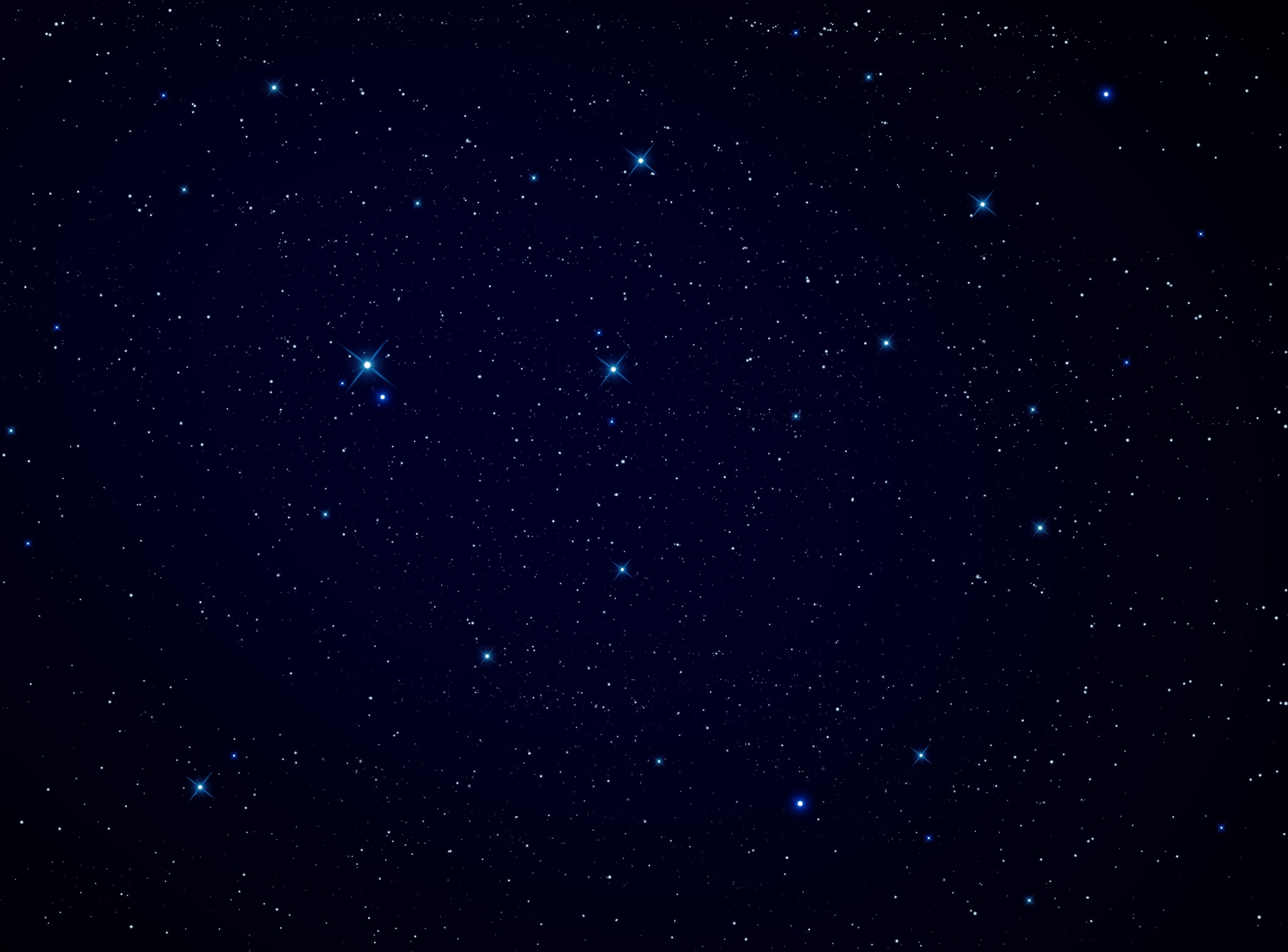 What do you mean by a card for scenarios? Something like the Missions in first edition?

I know at one point months ago people had something like scenario cards where each player would have an asymmetric goal (e.g. one player is protecting a space station, and the other player is trying to get through mines to attack and destroy it). I forget if that was late first edition or early second edition.

I took therm card from another post from 1st edition, I recall. All I am interested in are 2nd edition scenarios in whatever form. I just designed a scenario just like the one you describe. I was looking for point values for a space station- in my case a small defense outpost that is part of a picket defense. I have play tested it twice and the defense went from way underpowered to way overpowered. The attached was pointed out at 50 points and now 65 points. Since it can't move its an easy target and how to trade that for increased power and balance is not clear. 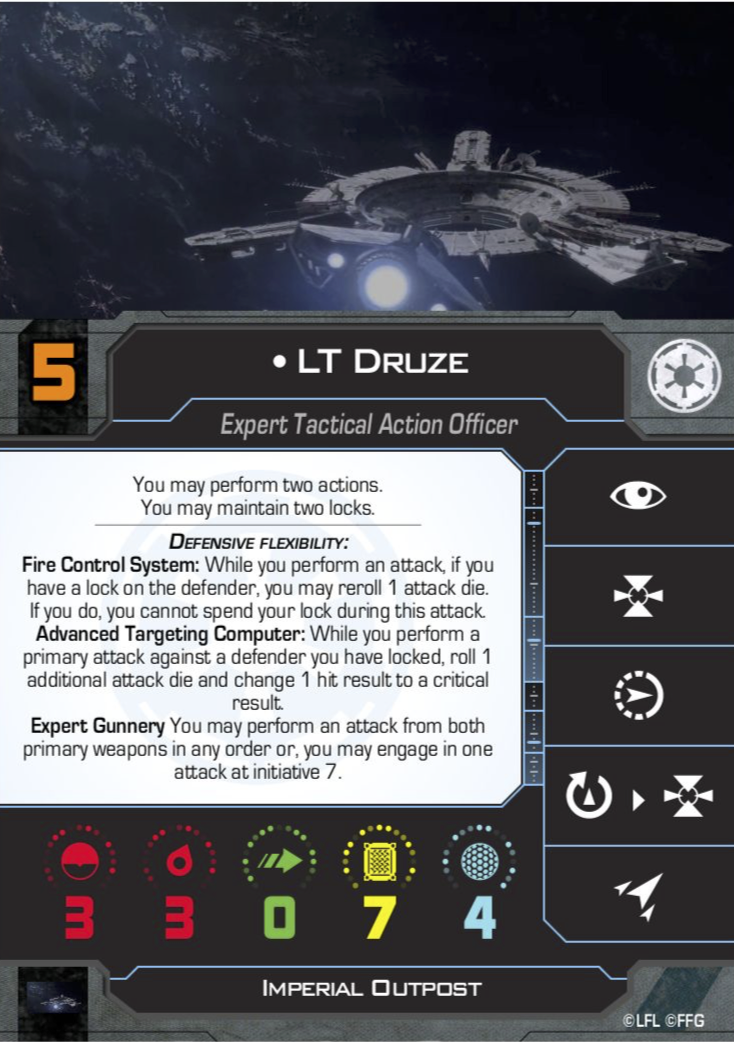 And here is a bio I wrote- just because: LT Druze: An Imperial <i>Horatio Alger</i> story. Druze was sold into indentured servitude when a young boy by relatives seeking to take his inheritance as a minor noble. He learned to survive amid myriad threats in the rough frontier town where he trained as a technician in testing and repairing weapons and fire control systems for traders, pirates, noble house defense forces and guilds. Skilled in recognizing, tracking and using his homemade defense equipment to neutralize the multiple threats from the streets, he became the small boy no one bothered. When he neared the age to apply to the Imperial academy, he killed his master, assumed his identity, used the small fortune to help him wipe out his relatives, re-emerged as the sole heir for his house and joined the Imperial service as a young noble seeking glory and fortune. Commanding a frontier outpost was not in his plans, but he would make the most of it.

Ruthless to his enemies and competitors, he is a cold but honest and consistent leader with his troops creating highly loyal and effective combat units. Responsible for defeating the recent Rebel attack he was awaiting a visit from the regional commander for his reward when these scum arrive to attempt to take advantage of the weakened defenses. With all the light fighters on escort duty or recently destroyed or damaged, LT Druze knows just who to go to in the regional base shipyard to get some heavy hitters to help.

Yea, stuff like that is tough to balance. I haven't heard of any 2E scenarios yet, besides modes like Furball, Mario Kart, King of the Hill, etc getting converted. I'd track down the scenario card deck that was given out in first edition and do any minor tweaking necessary that follows the spirit of 2E's changes. The scenarios that came with various first edition expansions are also a good resource, and a lot of their stuff will convert easily (e.g. escape pod players move with an action doesn't need much adjustment).

By scenario deck, I mean someone had a deck of mission/scenario cards at my Friday game store some months back, though that too was first edition stuff. It might have been unofficial homebrew stuff, not sure that FFG ever made something like that. I could ask about that if you're interested.

Also ask on the FFG forums. Someone is certainly working on stuff like this, and you can bounce ideas off of them and get balancing help. Or there may be some polished scenarios out there for 2E already.