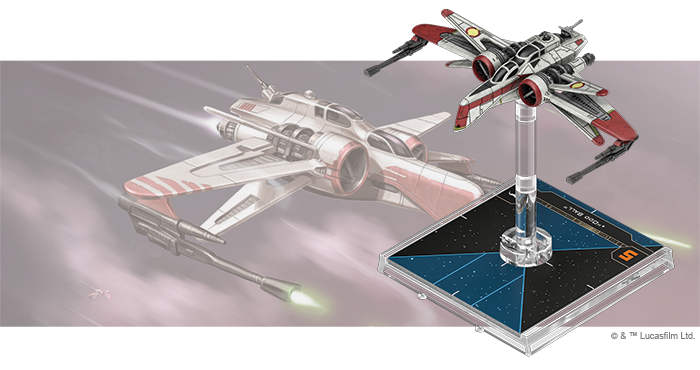 The Aggressive ReConnaissance-170 starfighter, also known simply as the ARC-170 starfighter, was a heavy-duty model of starfighter used by the Galactic Republic during the Clone Wars and was considered the latest in fighter technology. Jointly manufactured by Incom Corporation and Subpro, it would continue to see usage into the reign of the Galactic Empire, but would eventually be phased out by the newer TIE line. read more